Can you learn to sing or is it a talent?

Have you ever thought that singing is a talent? Have you ever heard that a beautiful singing voice is a gift you are born with? Yes, me too. Or maybe you have been told you’re tone-deaf and there is nothing you could do about that but still… deep in your heart you’ve always wanted to sing. Well, I’ve got great news for you. First, one of the best vocal coaches in the world was told the same. Second, you can learn to sing. Just like you can learn to play piano or swim or speak Japanese. Alright, there are some exceptions but they are very rare (about 1,5% of the population suffers from congenital amusia).

Okay but how do I know you can learn to sing? From my experience as a singer, from experiences of other singers and vocal coaches and from the research. The research carried out by Northwestern University shows that singing in tune is a skill. According to Steven Demorest, a professor of music education at Northwestern’s Bienen School of Music: “The ability to sing on key may have more in common with the kind of practice that goes into playing an instrument than people realize.” So, the key to singing on key seems to be regular practice. The interesting thing the research shows is that the skill (singing) may decline if not used. You’d better practice then! Before you ask how to practice, I want you to answer the question – is singing in tune everything you need to actually sing?

The sound of your voice – can you make it better?

Let’s say there are two singers, both of them sing on pitch but one of them makes your heart melt away while the other one makes you turn off the radio while driving in your car. Why? To make the story short, there are many “elements” that make the voice sound good. The great news is you can also learn it. All you need is a good vocal coach that will take care of your voice and (again) regular practice. Do you need proof?

When John was a nine-year old boy, he was told that his voice sounded… terrible. Actually, his father’s reaction to him singing his favourite song was: “That’s bloody terrible!”. That young boy (and now one of the top vocal coaches in the world) was John Henny. He told us this story during vocal workshops I had a privilege to take part in. You can also read about it in his books about singing. So, John Henny, as he, and his father, and probably everyone else in that time said, was not a very gifted singer. But in his early twenties he went to a vocal coach and… the rest is history as they say. Don’t worry, in the next articles we’ll elaborate on how to choose a vocal coach, how to practice and how to make your voice sound great either for thousands of fans or just for your fun while taking a shower. Get ready for that! 🙂

Keep your voice healthy for a long, long time

Have you ever heard of artists who started a huge career, sold thousands and millions of albums, went on tours around the world and suddenly canceled concerts or stopped recording or just disappeared due to… voice damages? Yes, that’s the saddest scenario and you really, really don’t want that. You don’t have to be a worldwide known rockstar playing a concert every single night to damage your vocal cords. Even if you sing in tune and your voice sounds great but still after every time you sing it hurts, your voice sounds raspy and you feel something is wrong with your voice then it simply means… something is wrong.

You need a good vocal technique that not only makes you sing high notes and vibrato and whatever else you can imagine but also that makes you sing healthy so that you can use your voice for a long, long time. The only bad news in this article is that you can’t change your voice as you change guitar strings. You only have one voice so you’d better take care of it. Okay but how to have good vocal technique? Again, you need a good vocal coach that will adjust vocal exercises to your voice, correct you while singing and (again and again) you need to practice on a regular basis. We’ll elaborate on that too soon.

I hope I’ve managed to convince you that you can learn to sing. Now it’s time to go into details. Stay tuned! 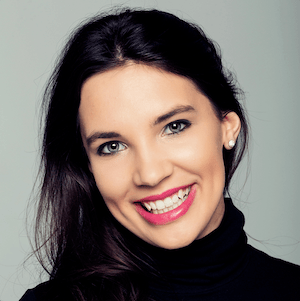 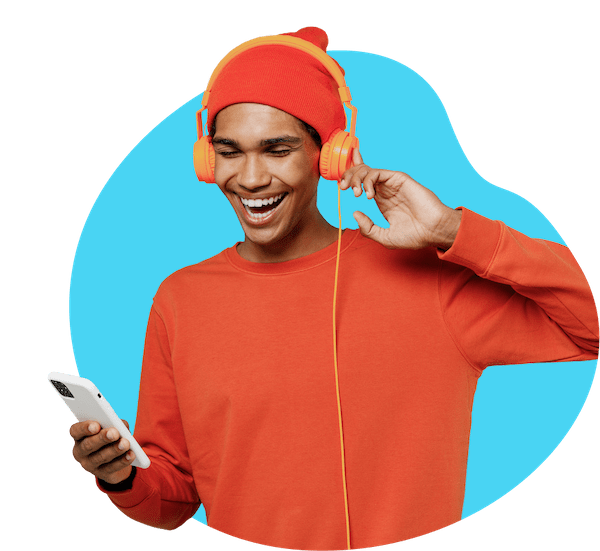 Currently we’re in Beta phase – we cooperate with first users to improve and polish the app. You want to join our Beta Users team? Download the app from one of the services below:

Financing from the European Funds

Vocaly Pro Sp. z o.o. is carrying out the project co-financed by the European Funds “VOCALY – an application for healthy voice development based on artificial intelligence which can be used in learning to sing, speech therapy, phoniatrics and voice psychology.”

The aim of the project is to create the final version of the application and start selling on the European market, using a business model verified during incubation.

The planned effects of the project are an artificial intelligence algorithm using an expert system, mobile and web application, the integration of these elements and thus the start of sales of VOCALY on the European market.